You are here: Home / Tech / Ring Video Doorbell Pro 2 vs Pro – Is It Worth the Upgrade?

I’ve been using the Video Doorbell Pro 2 for about a month, swapping it out to replace my original Video Doorbell Pro that I’ve had for years. You can read my full review over on Techlicious for a breakdown of all the new features but the short answer is – if you’re in the market for a new video doorbell, it’s definitely the model I would recommend. 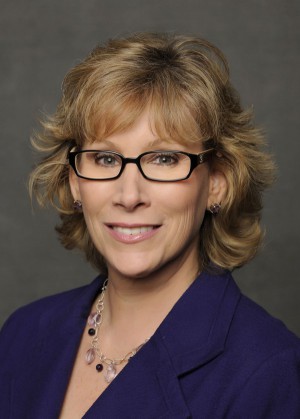 I love this, so true!

Another amazing @hannahl11 charcuterie board. #hol

The most delectable biscuits ever 😋😋